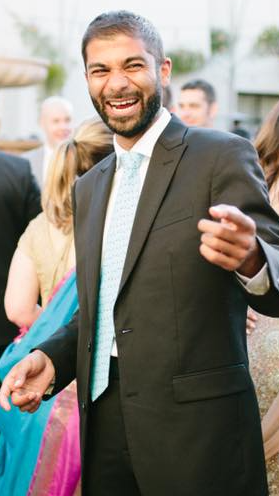 Hirsh is also on the Board of Directors of the National Organization for the Reform of Marijuana Laws (NORML) in Los Angeles, which for fifty years has been a leading advocate for cannabis decriminalization and the rights of medical cannabis patients.

Prior to Caliva, Hirsh was the West Coast Director of Government Affairs at MedMen, a national cannabis retailer. Hirsh oversaw 80% of the company's footprint and each of its major West Coast markets, which included California, Arizona and Nevada. While at MedMen, Hirsh helped write Arizona's 2020 state ballot initiative that legalized cannabis.